The movie Siberia is already released on Cinema in the USA. The upcoming Cinema release date in the UK is to be announced. A non-Siberian expat, Clint, moved to the frozen tundra after shedding his old life and opened a bar. He only speaks English, which makes his interactions with locals and guests sometimes extremely difficult. Although he seeks peace in this new life, the isolation away from most of humanity fails to help ease his mind. He finds himself dwelling on regrets and suffering from hallucinations that threaten to break him. After a particularly trying event, Clint decides one night to travel in his dog sled to a cave near his home. Once there, he confronts his dreams and his past, including the memories of loved ones and traumatic moments. 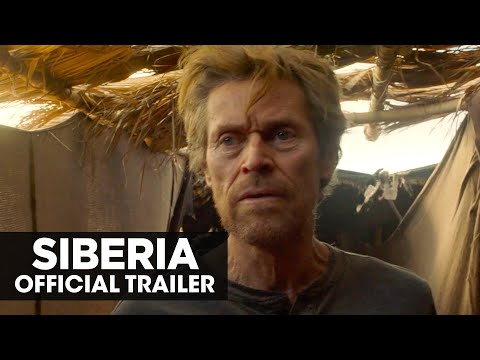