The game Shadow Man Remastered was just released 4 days ago on PC in the USA and UK. Shadow Man is the brave and powerful supernatural hero who protects humanity from the sinister demons that lurk in the Deadside and spill into our world. The Shadow Man video game was originally developed by Acclaim Studios and published for the PC, PlayStation, Nintendo 64, and Dreamcast console in 1999. Considered a “lost classic” for years, the PC version of the game was published again in its original form by Nightdive Studios in 2014. Now the title is being updated using Nightdive’s proprietary KEX engine which has been used to restore classic video games across all digital platforms including System Shock: Enhanced Edition, Turok, Turok 2: Seeds of Evil, Blood: Fresh Supply, and Forsaken Remastered. 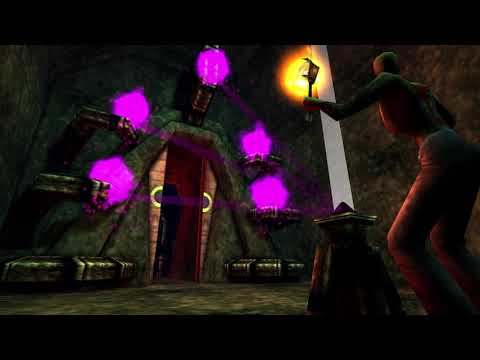