Fred and Fanny are two strangers who just happen to be staying together in a remote cabin in the Catskill Mountains. When a storm takes out the power to the cabin, they decide a fun way pass the time is to tell each other scary stories. However, with each passing story, they notice that bits of them seem to be occurring in the cabin itself. What will happen when Fred is forced to confront his most dreaded fear? 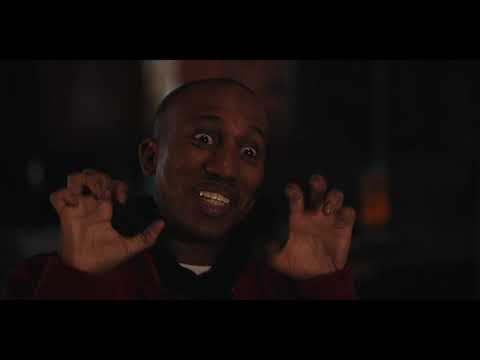