The game Sacred Fire is already released on PC (Early Access) in the UK. The upcoming PlayStation 4 and Xbox One release date in the UK is to be announced. Sacred Fire is a narrative RPG in which your humanity and emotions impact your fight for survival and inner freedom. Inspired by ancient Caledonia, the story follows a group of resistance fighters and their rise to power. The game explores your fight for inner freedom. Choosing motives, ideas and feelings is as important as choosing your actions. It’s your heart that hides all the monsters. Over the course of the game, and through the many decisions you make, develop your personality and compete for influence to change the story and avert a tragic ending. 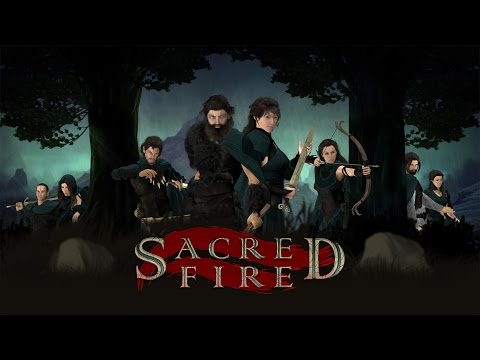