The tv series season Rob Riggle: Global Investigator Season 1 is already released on Discovery in the USA. The upcoming Discovery release date in the UK is to be announced. Actor, comedian and retired Marine, Rob Riggle is taking on a new mission - traveling the globe to unearth some of the world's greatest legends and mysteries. In his quest for answers to humanity's biggest questions, Riggle teams up with experts and scholars that help him use history, archaeology, science and more to uncover the truth. He'll embark on thrilling adventures, seeing everything the world has to offer one mystery at a time in the all-new series, ROB RIGGLE: GLOBAL INVESTIGATOR, premiering Sunday, March 8 at 10PM ET/PT on Discovery Channel. 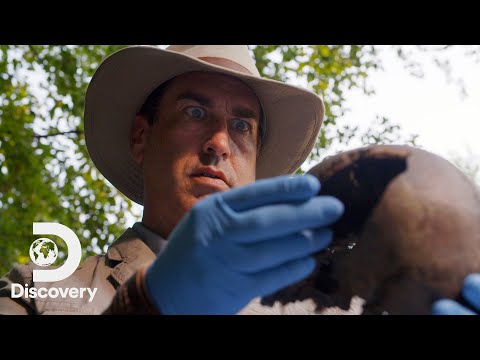