The game Rivals of Aether is already released on PC in the UK. Rivals of Aether is an indie fighting game set in a vast new world featuring a unique roster of characters known as Rivals who each utilize one of four classical elements - Fire, Water, Air or Earth, as they compete for the dominance of their home world, Aether. 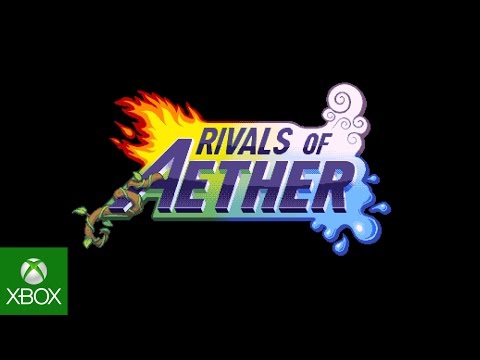