The tv series season Rickey Smiley for Real Season 3 upcoming TV One release date in the UK is to be announced. "Rickey Smiley for Real" is an unscripted series that takes a humorous look at the hectic life of a nationally-syndicated radio host, stand-up comedian, actor, TV personality and businessman as he tries to juggle his career as with his personal life where he is the single father to five children. Rickey strives to be a mega media mogul but is constantly being torn between his work and family demands, which frequently results in interesting and often funny moments as he constantly plays catch up. A notoriously picky bachelor with a habit of picking the wrong women, or ending relationships for the smallest of reasons, Rickey is a complete mess in the romance department. 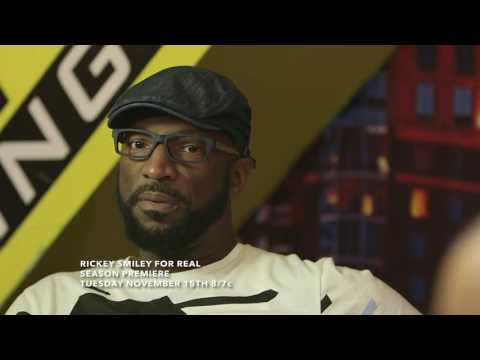