The tv series season Rellik Season 1 is already released on Cinemax in the USA. The upcoming BBC One release date in the USA is to be announced. RELLIK, an original six-part thriller, stars Richard Dormer (HBO's "Game Of Thrones") as Gabriel, an obsessive and disfigured UK police detective, and Jodi Balfour (CINEMAX's "Quarry") as Elaine, his bright and intense partner. Focusing on a serial killer, the story begins with the capture of the suspect and moves backwards in time to the crime itself. Obsessed with his hunt for the killer, Gabriel's story becomes intrinsically bound to that of his suspect, asking the question, "What are the experiences that forge the people we all become?" 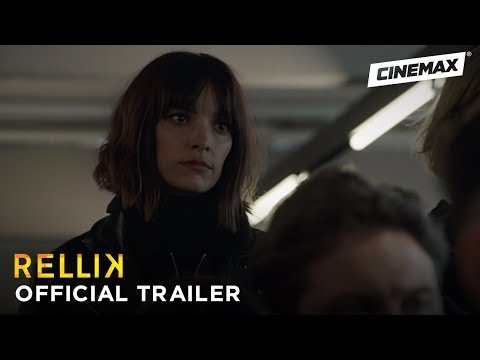