The game Project Phoenix upcoming PlayStation Vita release date in the USA and UK is to be announced. 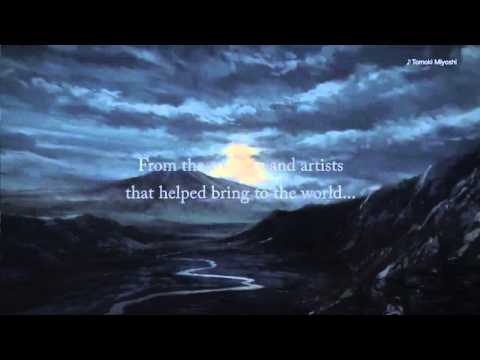