The tv series season Persona Season 1 is already released on Netflix in the USA and UK. Persona is an anthology series composed of four short films, each of which is directed by four critically acclaimed directors, namely Lee Kyung-mi, Im Pil-sung, Jeon Go-woon and Kim Jong-kwan. The title depicts four personas played by Lee Ji-eun, through the lenses of the directors' unique storytelling. As an actress, Lee Ji-eun has appeared in various TV series, such as Dream High, The Producers, Moon Lovers: Scarlet Heart Ryeo, and most recently My Mister. Each of Persona's short films has its own title - Love Set, Collector, Kiss Burn and Walking at Night in the order of appearance. Love Set, directed by Lee Kyung-mi, tells a story of two ladies' heated tennis play. In Collector, directed by Im Pil-sung, Lee plays an utterly attractive young woman who makes every man she dates pour their hearts out to her, while Kiss Burn, directed by Jeon Go-woon, is about a girl's cheeky revenge against her friend's patriarchal father. Lastly, Kim Jong-kwan's Walking at Night shines light on a couple's innermost feelings during their dreamlike rendezvous. 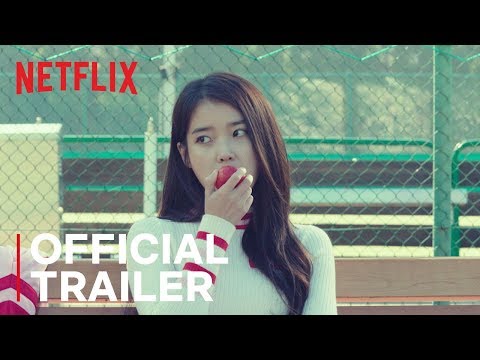