The game Panzer Waltz is already released on iOS in the USA and UK. Anime-styled tank battles are coming to Android devices on Jan. 20 when Happy Universe releases the strategy game with RPG elements Panzer Walt z. iOS owners can embark on the legendary quest played by millions across East Asia when the game releases on the App Store in Q2 2016. In Panzer Waltz players take on the role of a commander and lead a team of Metal Maidens, biomechanically enhanced young ladies with tank-like attributes, while battling through a universe overrun with cyborg beasts and other mysterious enemies. To obliterate opponents, players need to focus on preparing their Metal Maidens for artillery-fueled warfare. This can be done through upgrading the different technologies and abilities by levelling up through battle, salvaging components and arming the maidens with cutting-edge equipment. 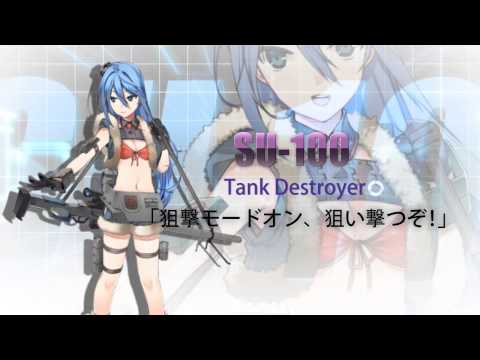