The tv series season On Stage Season 1 upcoming Hulu release date in the UK is to be announced. The short form, multi-part series takes a deep dive into the creative process of an artist’s live music experience. This rare look into the artist’s world will go beyond the headlines and their hit songs and take the viewer on a journey of what inspires them on and off the stage. The first episode will debut on January 26th and feature Grammy Award-winning and multi-platinum recording artist, Lil Wayne. International superstars Major Lazer – the collaborative project of Diplo, Walshy Fire and Jillionaire – will be the second installment available later this year. Each episode will be viewable on the Hulu VR app across all major VR devices. In the first installment, viewers will be transported into Lil Wayne’s world as he offers a glimpse into his personal passions and inspirations. The episode features never-before-seen footage from Lil Weezyana Fest and gives fans a look at his life off the stage. Through the Hulu VR app, fans will have the best seats in the house and feel like they’re on stage with Lil Wayne as he performs his most popular songs. 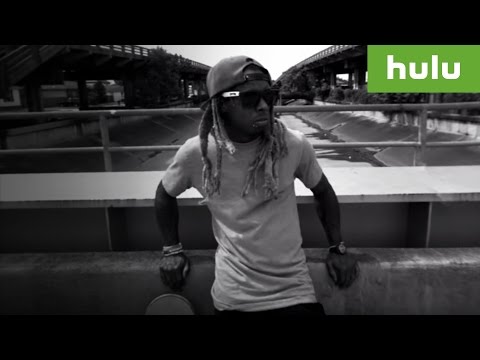