The tv series season Nicky Jam: El Ganador Season 1 is already released on Netflix in the USA and UK. Nicky Jam: El Ganador is Nicky Jam's official and authorized true story, from his humble origins in Boston, his turbulent life in the streets full of violence and vices, to his rise to become the King of Reggaeton, one of the most popular musical genres in the world. El Ganador is a story about overcoming obstacles, the pursuit of success and about having to start from zero with everything against you, again and again. It's about losing everything and recovering it by doing what you love, until fulfilling your dreams. 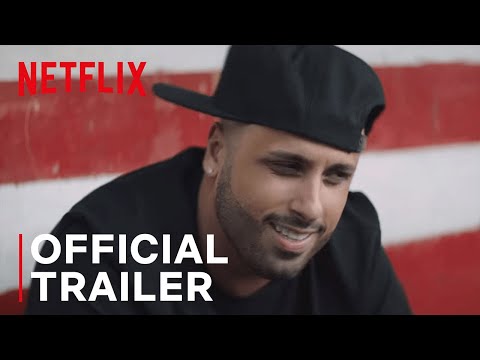