The tv series season Nevertheless Season 1 is already released on Netflix in the UK. Park Jae Eon is a university student, majoring in art. He seems nice to everyone and he is usually cheerful. Yet, he is really indifferent to others and he doesn't want to have a romantic relationship. Unexpectedly, he fall for Yoo Na Bi and begins to change. Yoo Na Bi is an art srudent at the same university as Park Jae Eon. In her past, she broke up with her first love due to his unfaithful ways. After that, she decided to become unswayed by love. She then meets Park Jae Eon and develops feelings for him. 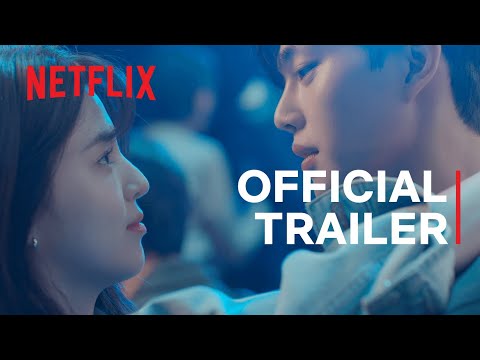