The tv series season Michael Phelps: Medals, Memories & More is already released on Peacock in the USA. The upcoming Peacock release date in the UK is to be announced. Peacock Original Series, Michael Phelps: Medals, Memories & More, will look back at the Olympic career of one of the greatest athletes of all time, Michael Phelps. Over the course of his career, Phelps amassed 28 Olympic medals, 23 of them gold, and this new series is a chance for fans to revisit those wins and the pivotal moments leading up to them. In the three-part series, Phelps speaks with Rowdy Gaines and Dan Hicks, NBC Sports swimming commentators from the past six Summer Games, as he relives his storied Olympic career by watching each race. Each episode of the series will feature a different era of his career. 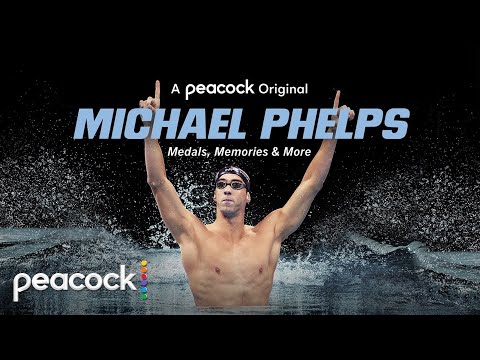