The movie Mercury 13 is already released on Netflix in the USA and UK. This is the story of the 13 women who were just as deserving of their place in space. Mercury 13 is a remarkable story of the women who were tested for spaceflight in 1961 before their dreams were dashed in being the first to make the trip beyond Earth. NASA's 'man in space' program, dubbed 'Project Mercury' began in 1958. The men chosen - all military test pilots - became known as The Mercury 7. But away from the glare of the media, behind firmly closed doors, female pilots were also screened. Thirteen of them passed and, in some cases, performed better than the men. They were called the Mercury 13 and had the 'right stuff' but were, unfortunately, the wrong gender. Underneath the obsession of the space race that gripped America, the women were aviation pioneers who emerged thirsty for a new frontier, but whose time would have to wait. The film tells the definitive story of thirteen truly remarkable women who reached for the stars but were ahead of their time. 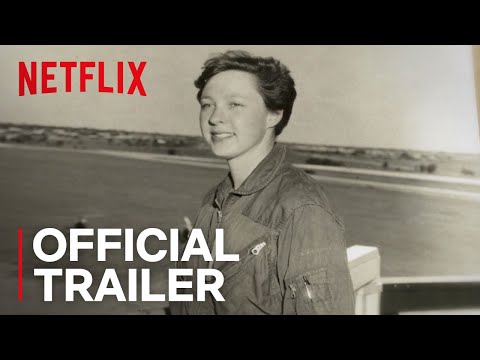