The movie Louder than Bombs is already released on Cinema in the USA and UK.

"Louder than Bombs" is a drama about a family coping with grief. An upcoming exhibition celebrating renowned photographer Isabelle Reed (Isabelle Huppert) three years after her untimely death brings her eldest son back to the family house - forcing him to spend more time with his father and withdrawn younger brother than he has in years. With the three of them under the same roof, the father Gene (Gabriel Byrne) tries desperately to connect with his two sons, but they struggle to reconcile their feelings about the wife and mother they remember so differently. 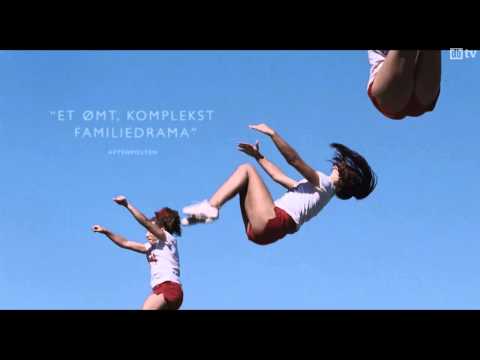