The tv series season Lindsay Lohan's Beach Club Season 1 is already released on MTV in the USA. The upcoming MTV release date in the UK is to be announced. "Lindsay Lohan's Beach Club" will premiere on Tuesday, January 8th at 8:00 p.m. ET/PT. The widely buzzed about docuseries chronicles actress, influencer and entrepreneur Lindsay Lohan as she expands her business empire in Mykonos, Greece with the launch of her new club Lohan Beach House; but she won't do it alone. In "Lindsay Lohan's Beach Club" viewers will get to see a new side of Lohan as she calls the shots with her handpicked team of young and ambitious VIP hosts who will have to do whatever it takes to secure Lohan's name as the definition of vacation luxury. But when the lines between romance, friendship, and work get blurred, the staff will quickly learn they'll have to prove themselves to their toughest boss yet. 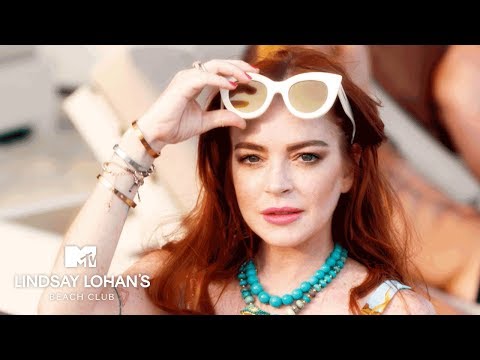