The game Legends of the Universe: StarCore is already released on PC in the USA and UK. 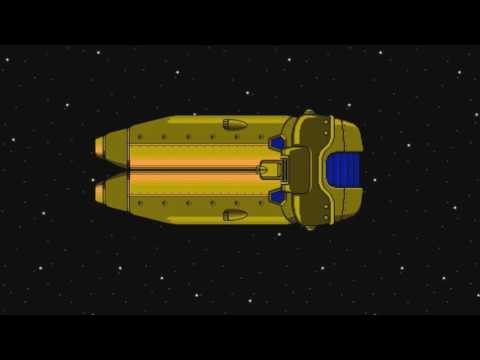