The tv series season Lawless Oceans Season 1 upcoming National Geographic release date in the UK is to be announced. On the trail of the killers, maritime PI Karsten von Hoesslin dives into the murky depths of the lawless oceans and encounters drug smuggling, people trafficking, illegal fishing and piracy. The high seas are beyond the reach of the law and bandits roam free. If you want to get away with murder, this is the place to do it. 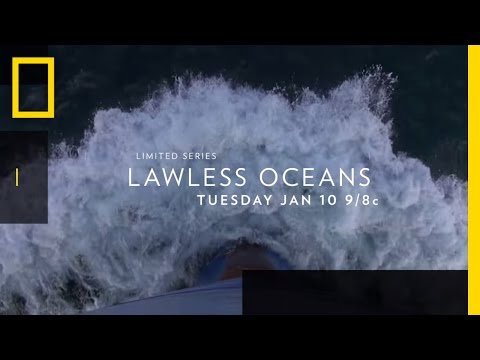