The movie Laggies is already released on Blu-ray in the UK. Having spent her twenties comfortably inert, 28 year old Megan (Keira Knightley) reaches a crisis when she finds herself squarely in adulthood with no career prospects, no particular motivation to pursue any and no one to relate to, including her hig h school boyfriend (Mark Webber). When he proposes, Megan panics and given an opportunity to escape - at least temporarily - she hides out in the home of her new friend, 16-year-old Annika (Chloл Grace Moretz) and Annika's world-weary single dad (Sam Rockwell). 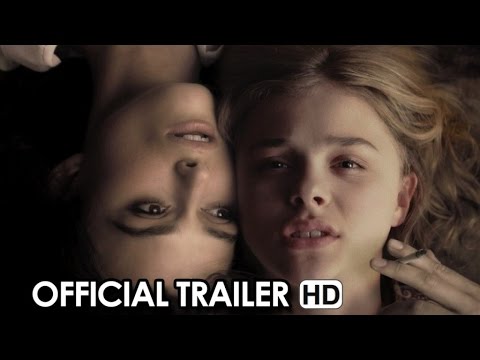