Kova is a metroidvania RPG set in a distant, technologically-advanced future when human-kind has colonized planets across galaxies. ​You’re Kova Rimor, a space mercenary on her way to the next payday. You happen across a foreign beacon when your ship is interdicted by another ship and crash lands on an uninhabited, icy planet. What is the mystery behind this beacon? Where does it come from? As you unravel its story and contents, you might find an answer to the most perplexing question of all: "Why have humans been alone in the Universe?" Investigating the mystery behind this alien-like beacon, players will explore different planets and interact with allies and foes alike that may push them to change tactics, battling hostile forces and taking on side missions to increase the abilities of their weapons, suit and ship. 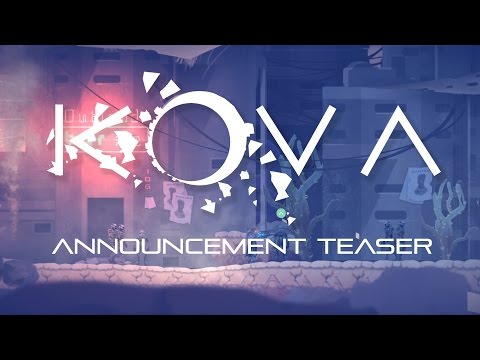