The movie King in the Wilderness is already released on HBO in the USA. The upcoming HBO release date in the UK is to be announced. King in the Wilderness

Directed by Peter Kunhardt (HBO's Emmy-winning "Jim: The James Foley Story") KING IN THE WILDERNESS chronicles the final chapters of Dr. King's life, revealing a conflicted leader who faced an onslaught of criticism from both sides of the political spectrum. While the Black Power movement saw his nonviolence as weakness, and President Lyndon B. Johnson saw his anti-Vietnam War speeches as irresponsible, Dr. King's unyielding belief in peaceful protest became a testing point for a nation on the brink of chaos. The compelling documentary debuts MONDAY, APRIL 2 (8:00-10:00 p.m. ET/PT), two days before the 50th anniversary of his death, exclusively on HBO. The film will also be available on HBO On Demand, HBO NOW, HBO GO and partners' streaming platforms. 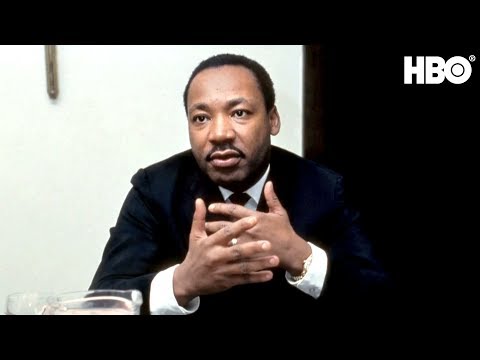