Kill to Collect US Release Date

The game Kill to Collect is already released on PC in the USA. 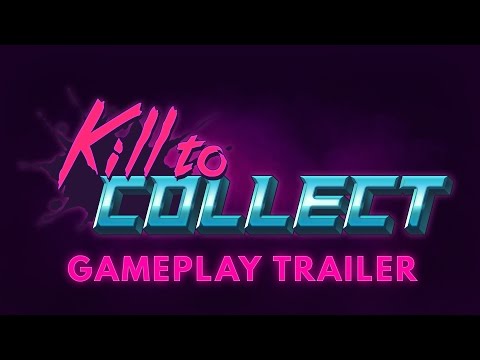