The tv series season Justice League Action Season 1 upcoming Cartoon release date in the UK is to be announced. The world's greatest Super Heroes return to television in Justice League Action, an all-new quarter-hour animated series from Warner Bros. Animation coming soon to Cartoon Network. Batman, Superman and Wonder Woman lead the DC Comics Super Heroes against their most infamous foes in adventures packed with relentless thrills, fun and action. No need to wait for the good stuff to start, each eleven-minute episode jumps in with lightning-paced action and heroics. Whether defending the Earth, facing invaders from space, or battling the bizarre forces of magic, the always-rotating team of Justice League heroes, are up to any challenge. 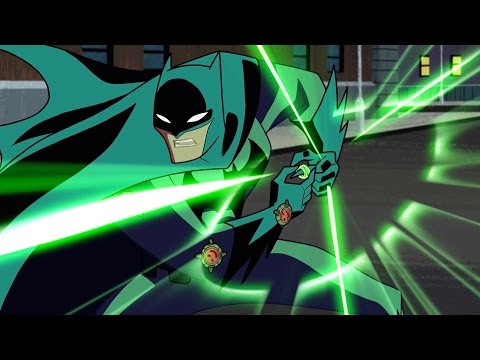