The tv series season Iron Chef Gauntlet Season 1 is already released on Food Network in the USA. The upcoming Food Network release date in the UK is to be announced. The elite culinary skill, strategy and stamina of Iron Chef America returns to Food Network this spring with Iron Chef Gauntlet, a fresh reboot of the fan-favorite franchise hosted by the incomparable Alton Brown. The six-episode primetime event begins with seven extraordinary chefs competing for the chance to become an Iron Chef - each week one will rise and one will fall until a single chef is left standing, but in order to gain entry into this ultimate culinary society, one gladiator must win the Gauntlet - three rapid-succession battles, each against one legendary Iron Chef: Bobby Flay, Masaharu Morimoto or Michael Symon. Iron 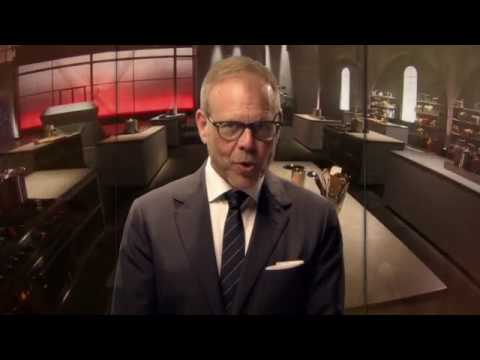