The tv series season Interrogation Season 1 upcoming CBS All Access release date in the UK is to be announced. INTERROGATION is based on a true story that spanned more than 30 years, in which a young man was charged and convicted of brutally murdering his mother. Each episode is structured around an interrogation taken directly from the real police case files. The first nine episodes of the series will be available to watch in any order, and the conclusive season finale will be released at a later date. 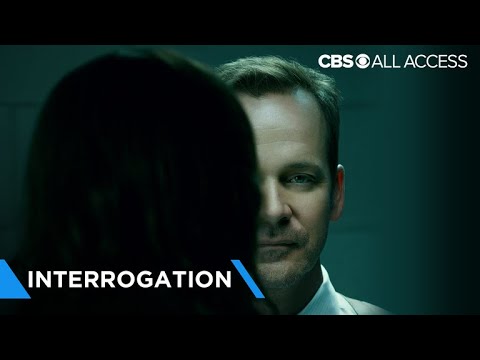