The game Hyperdimension Neptunia U: Action Unleashed is already released on PlayStation Vita in the USA and UK. 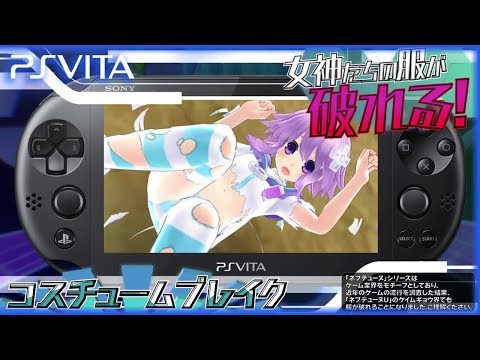