H.E.L.M.E.T. Force: Rise of the Machines Xbox One US Release Date

The game H.E.L.M.E.T. Force: Rise of the Machines upcoming Xbox One release date in the USA is to be announced. 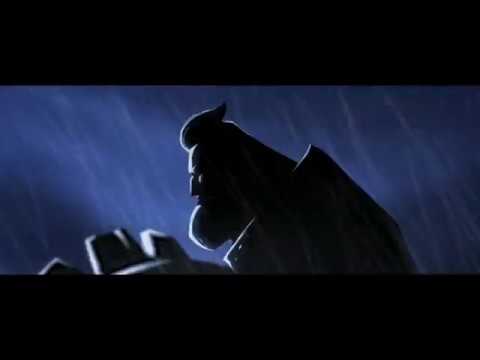