The tv series season He Shed She Shed Season 1 is already released on FYI in the USA. The upcoming FYI release date in the UK is to be announced. He Shed She Shed Season 1

FYI’s original series “He Shed She Shed” celebrates the trend of turning backyard sheds into functional and creative outdoor living spaces. Each episode of “He Shed She Shed” follows two homeowners, friends or neighbors in the ultimate male vs. female backyard shed showdown – as they build and design a unique he-shed and she-shed. The series also shows off existing sheds across the country and meets with the owners to learn about their inspiration in creating the unique outdoor space. 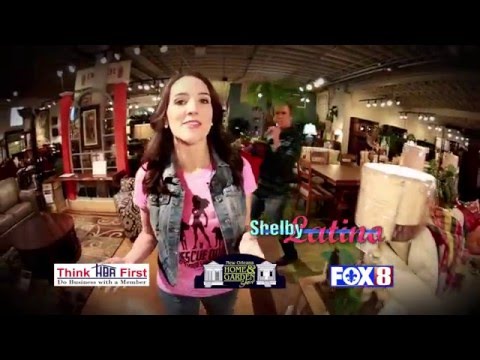