The game Gunsport upcoming Xbox One release date in the UK is confirmed to be 2021. You can play this game on Xbox One in the UK next year. Gunsport is a follow-up to Necrosoft's previous title Gunhouse. Described as cyberpunk volleyball with guns, this fast-paced title features a game that takes place in a future without war. The goal is simple, just win! Gunsport is being developed by Necrosoft alongside Iron Galaxy and is set to release on PC, PlayStation 4, and Xbox One. 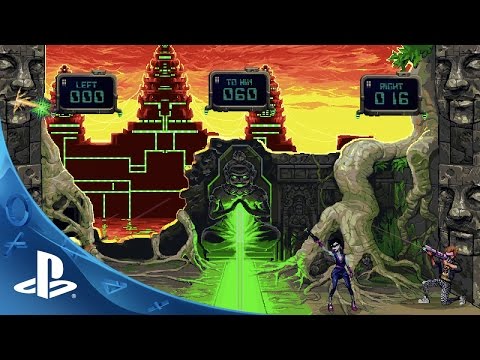