The tv series season Growing Up Hip Hop: Atlanta Season 4 is already released on WE tv in the USA. The upcoming WE tv release date in the UK is to be announced. Growing Up Hip Hop: Atlanta chronicles the perks and perils of being born into Hip Hop royalty in the city that the New York Times called "Hip Hop's center of gravity". The rich history of the Atlanta hip hop scene has fostered a unique sense of pride and closeness among the artists that resembles a family. But like any family, Atlanta's next generation of hip hop stars do not always get along. Growing up together in the shadow of their legendary parents has established tight bonds and bitter rivalries, as everybody fights for their chance to push their way into the spotlight. 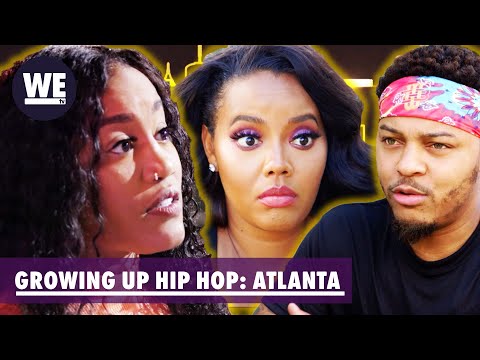