The anticipated game Grand Theft Auto V is already released on PC in the USA and UK. Grand Theft Auto V is an action-adventure, open world video game developed by Rockstar North and published by Rockstar Games, and is the fifth major instalment of the Grand Theft Auto series. Set within the fictional state of San Andreas (based on Southern California), the single-player story follows three criminals and their efforts to commit heists while under pressure from the government. The open world design lets players freely roam San Andreas, which includes open countryside and the fictional city of Los Santos. There is also a separate multiplayer experience which can be played in a continually evolving world. Up to 30 players freely roam across a re-creation of the single-player world and enter lobbies to complete jobs (story-driven competitive and cooperative modes). The Content Creator toolset lets players create their own parameters for custom jobs, like racetracks and deathmatch weapon spawn points. Players may band together in organised player teams called crews to complete jobs together. 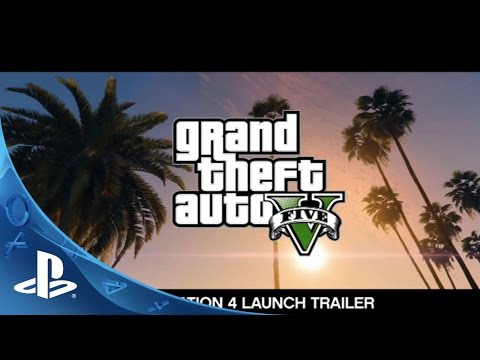 Everything We Know About GTA 6