The tv series season Gone: The Forgotten Women of Ohio Miniseries is already released on Spike in the USA. The upcoming Spike release date in the UK is to be announced. Spike TV has joined forces with Academy Award(R)-nominated and Emmy(R)-winning documentarian Joe Berlinger ("Paradise Lost" trilogy) for an eye-opening eight-hour event series about the deaths and disappearances of six young women in southern Ohio. "Gone: The Forgotten Women of Ohio," premiering Saturday, July 22 at 9:00pm ET/PT is the tragic saga of these young women shrouded in a mystery that includes a dark underbelly of a struggling Midwest region plagued by drug and sex trafficking, and a system that seems to have failed to protect these women. 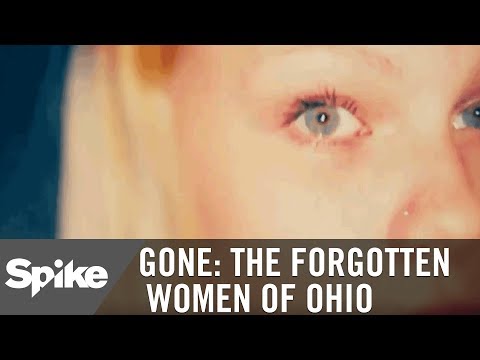