The game Gloomhaven: Jaws of the Lion was just released 8 days ago on PC in the USA and UK.

Gloomhaven: Jaws of the Lion

The Jaws of the Lion DLC is the digital adaptation of the eponymous board game and expansion to Gloomhaven, the critically acclaimed grim Tactical RPG. Recruit four new mercenaries with unique gameplay and explore a previously hidden side of the city of Gloomhaven through an arching storyline filled with a plethora of new enemies and bosses. The new campaign unlocks directly on Gloomhaven’s existing map once the core game’s second scenario is completed. You can play with the four new mercenaries and items in both the Guildmaster and existing Gloomhaven game modes. Jaws of the Lion can be played Solo or in Co-op mode with up to four players. 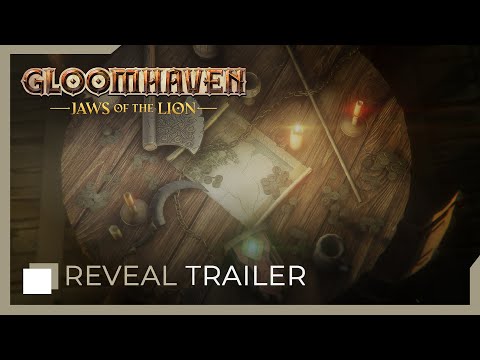