The game Gamma Bros is already released on Mac (Early Access) in the USA and UK. Remember the GAMMA BROS? If you do, you're probably old like Pixeljam. If you don't, then welcome aboard! This is the game that solidified Pixeljam's resolve to be the best damn pixel-wielding indie game company we could be, and we're on a mission to MAKE THE SOLAR SYSTEM GREAT AGAIN... not by the traditional methods of fear-mongering though. The Gamma Bros are the hardest working mixed-race twin brothers of the near future, and they are about to embark on an adventure, er.... COMMUTE of epic proportions! The original 8-bit twin-stick space shooter about brotherly love is back, and on a path to greatness! 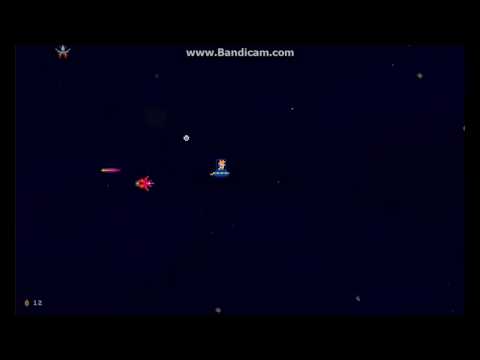