The tv series season Galavant Season 2 is already released on NBC in the USA. The upcoming NBC release date in the UK is to be announced. Once upon a time, the dashing hero, "Galavant", lost the love of his life, Madalena, to the evil King Richard. Now, our fallen hero is ready to take revenge and restore his "happily ever after." But it won't be without a few twists and turns along the way. 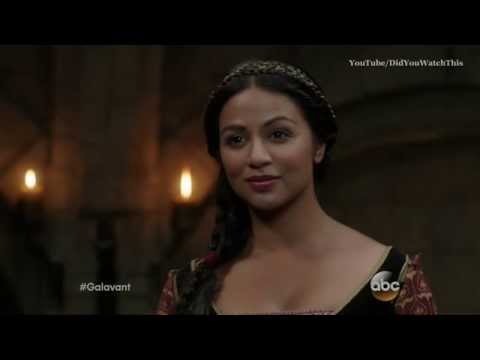