The game Funfair Ride Simulator 3 is already released on Linux, Mac and PC in the USA.

Have you ever had the opportunity to control your own amusement ride at the fair? Probably not ... Now you can experience this on your PC & Mac with the new Funfair Ride Simulator 3. With physics and detailed graphics, awesome fog, firework and light effects and a simulated fairground. 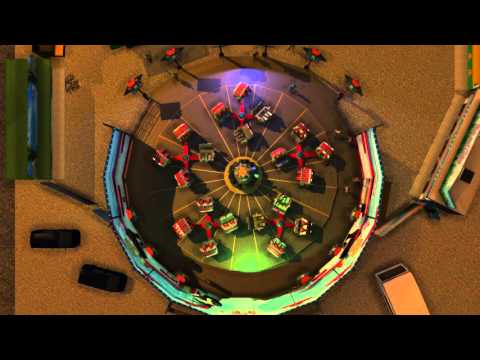