The tv series season Expedition to the Edge Season 1 upcoming Discovery release date in the UK is to be announced. Expedition to the Edge Season 1

In 2018, Captain Clemens Gabriel, along with his family, including daughters aged five and six, and a group of modern-day explorers, set out on the adventure of a lifetime. They would journey through The Northwest Passage - one of the most dangerous nautical sea routes in the world located between the Atlantic and Pacific oceans through the Arctic. Known for its beauty and deceptive calm, many have attempted it, but very few have succeeded. In an all new Discovery Channel series, EXPEDITION TO THE EDGE, Captain Clemens and his rag tag group of family and friends will quickly learn the price of adventure when a voyage with friends unravels into a life-or-death crisis forcing all hands-on-deck. 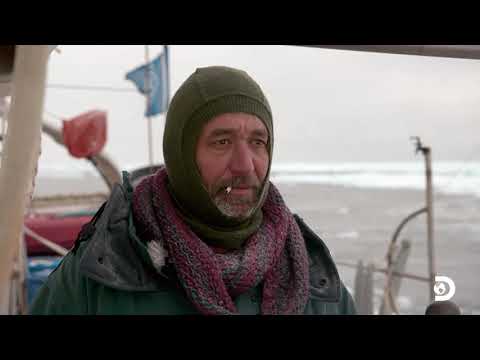