The tv series season Evidence of Innocence Season 1 is already released on TV One in the USA. The upcoming TV One release date in the UK is to be announced. How would you survive inside the justice system if you were convicted of a crime that you did not commit? TV One's EVIDENCE OF INNOCENCE spotlights the unbelievable true stories of four people who endured this life-altering nightmare - innocent of crimes for which they were arrested and ultimately imprisoned. Premiering Monday, June 4 at 10/9c PM on TV One and hosted by acclaimed civil rights attorney Benjamin Crump, each one-hour episode of Evidence of Innocence focuses on one wrongfully convicted man or woman - Lisa Roberts, Richard Miles, Melonie Ware and Mark Schand - each faced with the enormous challenge of maintaining faith while awaiting the opportunity to prove their innocence. Locked in cells for years upon years, wrestling with fear, maddening loneliness, suicide-inducing despair, these survivors who somehow endured the struggle to have their cases overturned and regain their freedom, share their riveting accounts with Attorney Crump. 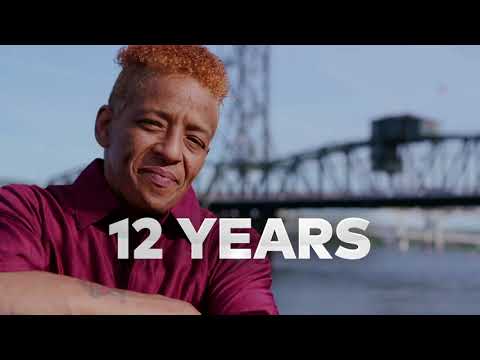