The tv series season Enslaved Season 1 upcoming Epix release date in the UK is to be announced. Led by icon and activist Samuel L. Jackson, Enslaved sheds new light on 400 years of human trafficking from Africa to the New World. Based on a DNA test identifying his ancestral tribe, the series traces Jackson's personal journey from the U.S. to Gabon for his induction into the Benga tribe, with rare and unprecedented access to secret ceremonies and local customs. 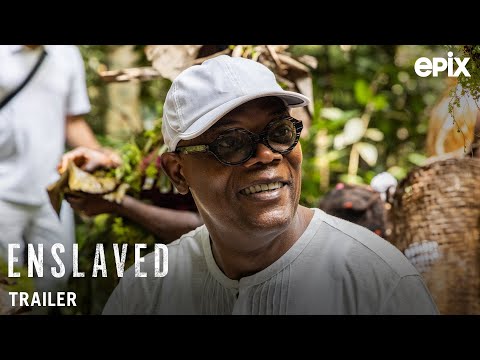