The game Eat Beat Deadspike-san is already released on Switch in the USA and UK. Once upon a time, in an unnamed Hierarchical City, was Ragna and Dead Spike-san. Ragna, as hard as he fought, never seemed to win… Dead Spike-san, witnessing defeat after defeat, had a bright idea. If he ate more, maybe he could become stronger…? Dead Spike-san and Ragna set off on an epic (?) journey. 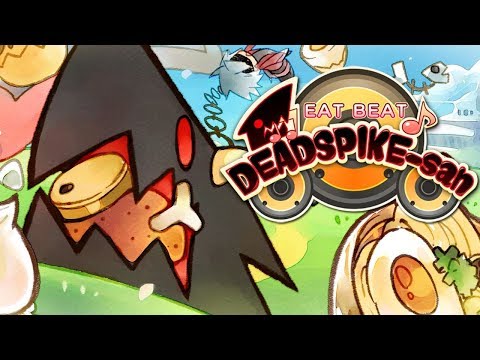