The tv series season David Tutera's Celebrations Season 3 is already released on WE tv in the USA. The upcoming WE tv release date in the UK is to be announced. The third season of "David Tutera's CELEBrations" returns Friday, April 27 at 10PM ET/PT on WE tv. With new hires to watch over, and new celebrity clients including Zendaya, Heidi and Spencer Pratt, and Buddy Valastro, the event planner extraordinaire has his hands full. Can David and his team pull off his usual spectacular events that exceed expectations despite internal turmoil? 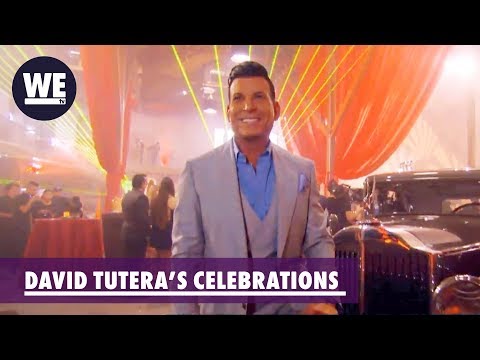