The game Dariusburst Another Chronicle EX+ is already released on PlayStation 4 in the USA. 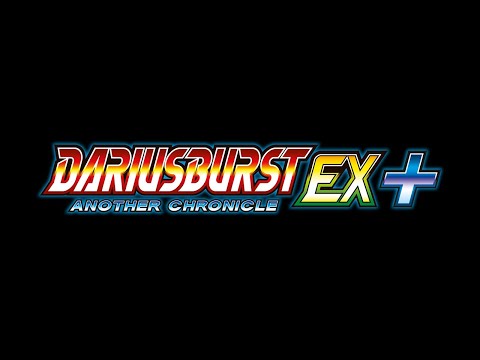