The movie D-Day upcoming VOD release date in the USA and UK is to be announced. Some people called it a suicide, but for the Rangers of the 2nd Battalion, that's another word for mission. When an elite group of American soldiers are ordered to take out a series of German machine gun nests, they find themselves blindly venturing into hostile territory. Outnumbered and outgunned they must risk life and limb as they cross treacherous terrain, never knowing where the enemy might be hiding. As thousands of Allied soldiers stormed the beaches of Normandy in an attempt to change the course of WWII, Lt. General Omar Bradley (Chuck Liddell), Lt. Colonel James Rudder (Weston Cage Coppola), First Sgt. Lommell (Jesse Kove) and Major Cleveland Lytle (Randy Couture) lead the 2nd Battalion behind enemy lines and into a firefight against an enemy that greatly outnumbers them. Scaling a one-hundred-foot cliff, these heroic rangers battle to secure a strategic position and destroy a battery of German-seized cannons. 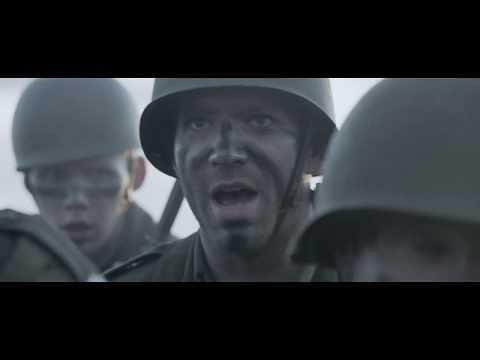