The tv series season Cleverman Season 1 is already released on SundanceTV in the USA. The upcoming SundanceTV release date in the UK is to be announced. Based on an original concept by Ryan Griffen, the plot follows a group of non-humans who are battling for survival in a world where humans feel increasingly inferior and want to silence, exploit and kill them. The protagonists are two estranged Indigenous brothers (Page-Lochard and Collins), who are forced together to fight for their own survival. Otherworldly dreaming creatures also emerge into this ‘real world’ dystopian landscape. 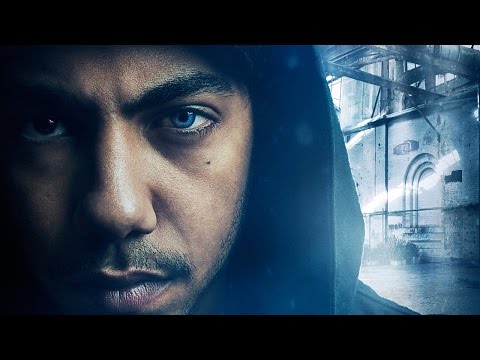