The tv series season C.B. Strike Season 1 is already released on Cinemax in the USA. The upcoming Cinemax release date in the UK is to be announced. C.B. STRIKE is a dramatic series based on the best-selling crime novels written by Harry Potter creator J.K. Rowling under the pseudonym Robert Galbraith. Starring Tom Burke ("Only God Forgives"), the story centers on Strike, a war veteran turned private detective, operating out of a tiny office in London's Denmark Street. Although wounded both physically and psychologically, Strike's unique insight and his background as a military police investigator prove crucial in solving three complex cases that have baffled the police. The series launches with three one-hour episodes based on the first book in the trilogy, "The Cuckoo's Calling" (directed by Michael Keillor), followed by adaptations of the remaining two books, "The Silkworm" (directed by Kieron Hawkes) and "Career of Evil" (directed by Charles Sturridge), both of which will consist of two one-hour episodes. 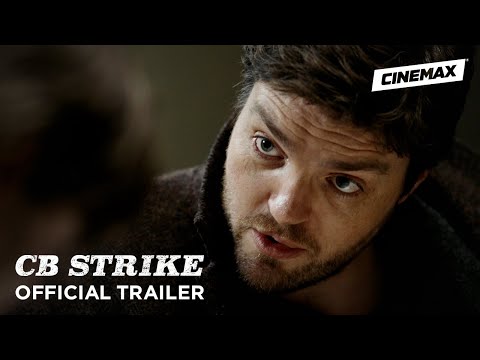