The tv series season Bless The Harts Season 2 upcoming Blu-ray, DVD and FOX release date in the UK is to be announced. 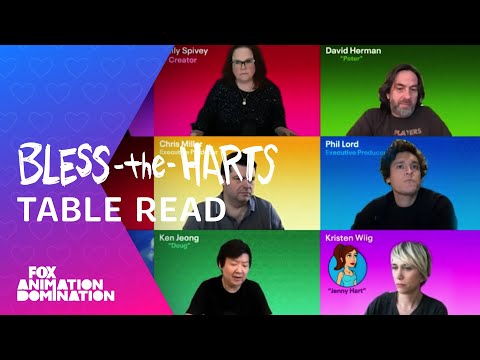