The tv series season Behind Bars: Rookie Year Season 2 upcoming A&E release date in the UK is to be announced. "Behind Bars: Rookie Year" follows a group of new recruits at the New Mexico Corrections Academy (NMCA) who are training or have recently joined the ranks at the Penitentiary of New Mexico (PNM). These rookies come face-to-face with rapists, murderers, and gang members who take pleasure in preying on weakness. Every new recruit hoping to join the department goes through a rigorous training program designed to test their fortitude and give them the tools needed to survive one of the most dangerous working environments on the planet. But as each day passes, the physical and emotional demands often prove too much for some, and even the best training can't prepare a rookie for the unexpected. Whether they're cadets in training or brand new on the line, the officers all wrestle with a critical life-or-death question: Is it worth it? 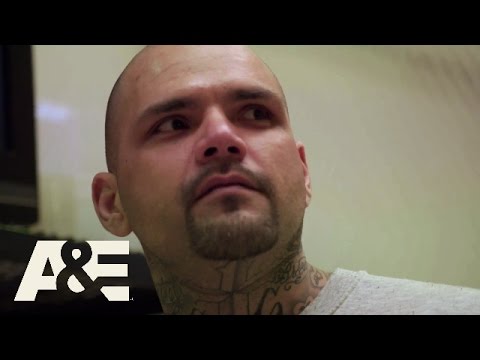