The game Beast Quest is already released on Xbox One in the USA and UK. The mythical land of Avantia is in dire need as dark magic has corrupted the towering, noble creatures of the realm. In this high fantasy action adventure with some RPG elements, you must take the fight to these powerful creatures in action-packed boss fights while dodging, blocking and countering attacks while chaining combos and using allies to gain an edge. An open-level design encourages exploration, the discovery of secrets, challenging quests and powerful upgrades. 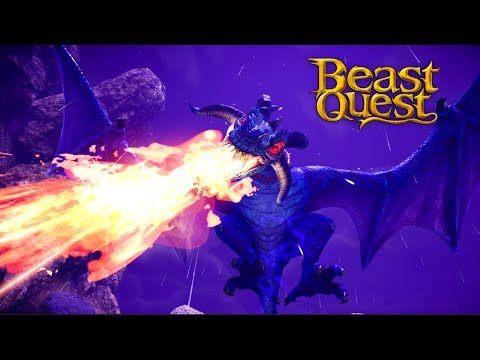